By continuing to browse, you consent to our use of cookies in accordance with our Cookie Policy. You can reject cookies by changing your browser settings.
Got It!
Most people call this year difficult, but at TamTam we believe that we were lucky this year. Let’s sum up the results of 2020. 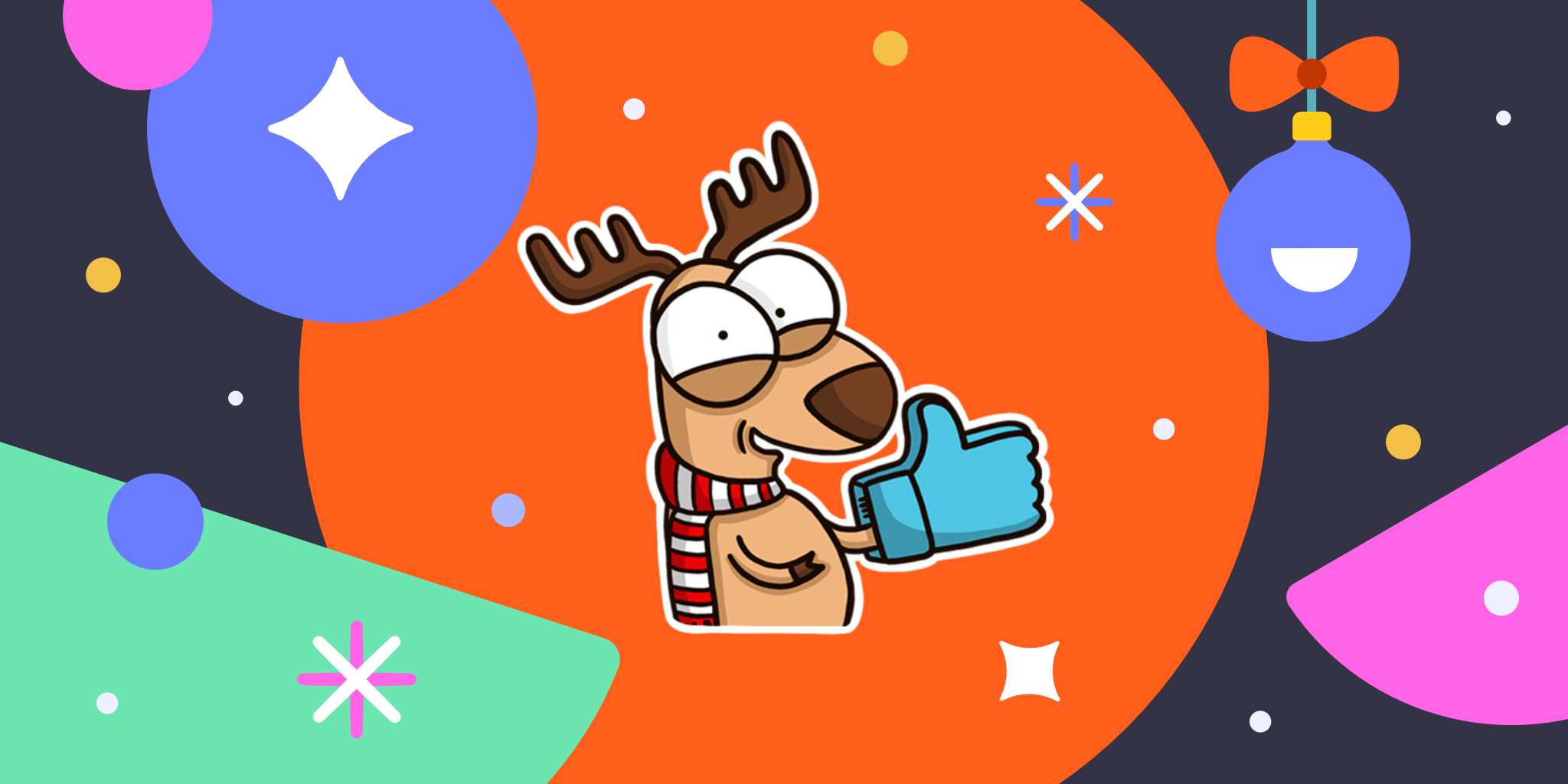 The TamTam team has been literally working in the messenger for a long time. With the transition to remote work, little changed for us - we even prepare releases and discuss plans to conquer the world in working chats. This year we launched a number of tools to make working and communicating in TamTam even more convenient.

Thanks to mentions and replies, you won’t miss an important message, even if you mute all chats. If someone mentioned you in TamTam, you will receive a notification about it. 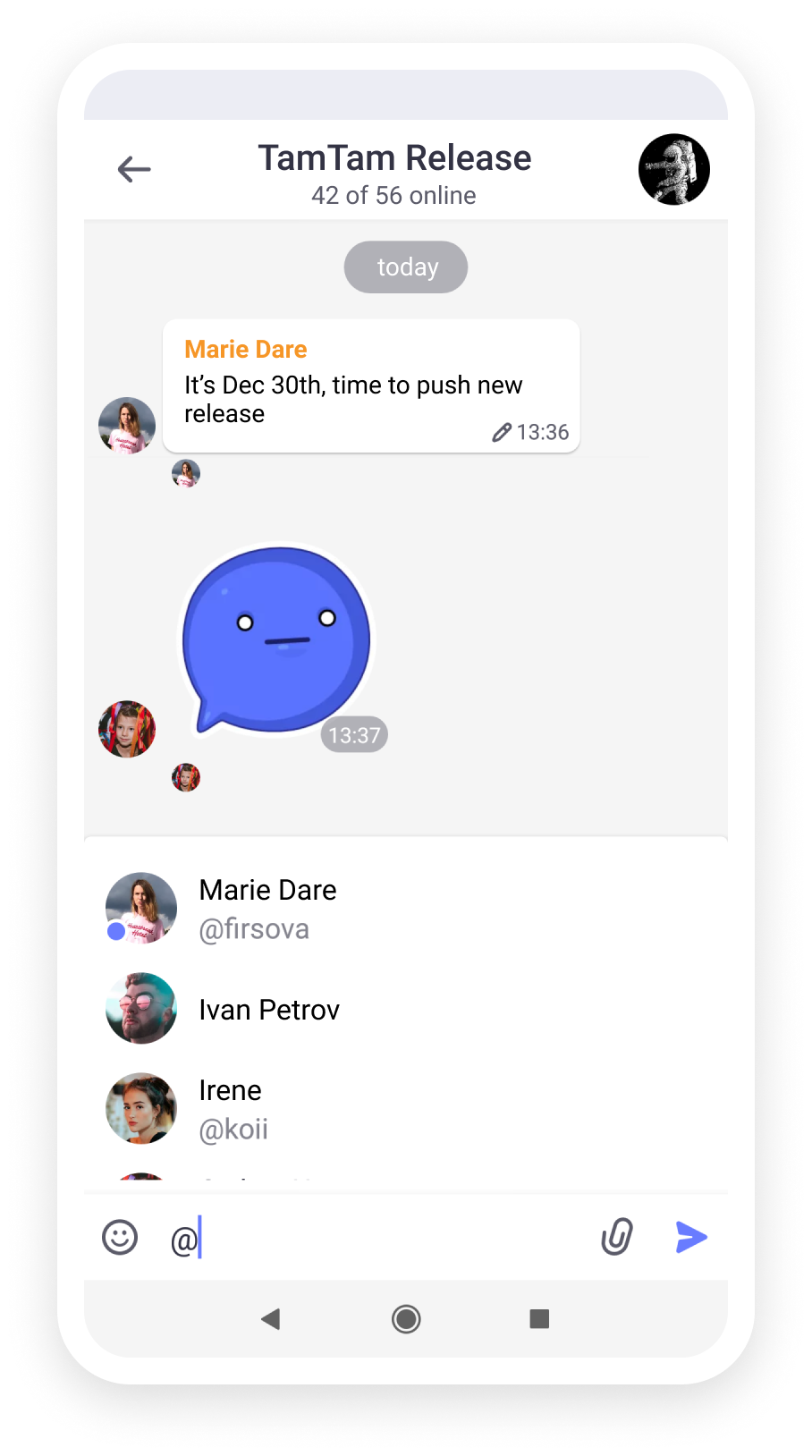 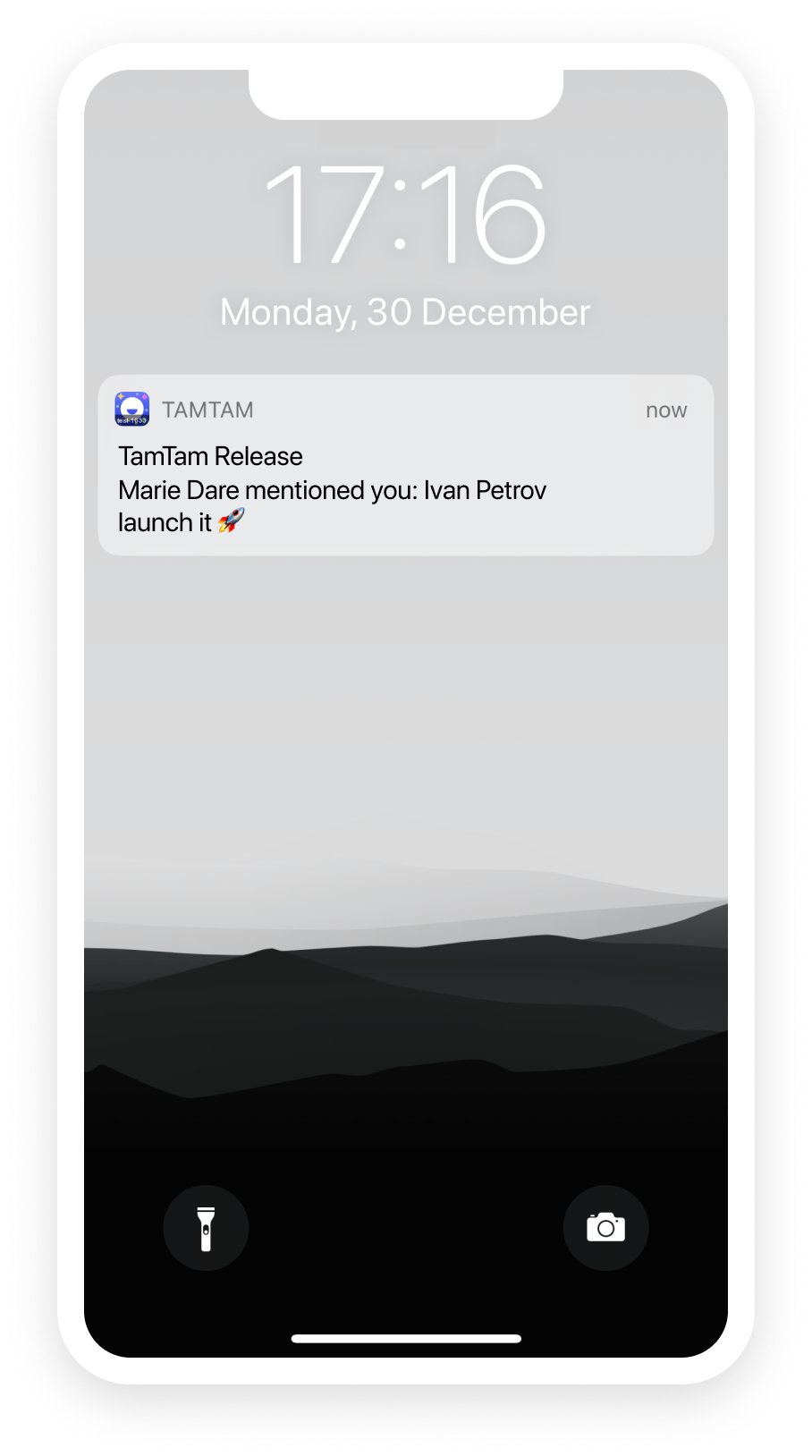 We spent the whole year participating in group calls. You can invite up to 100 people to a call to TamTam using the link, even those who don’t use TamTam can join. 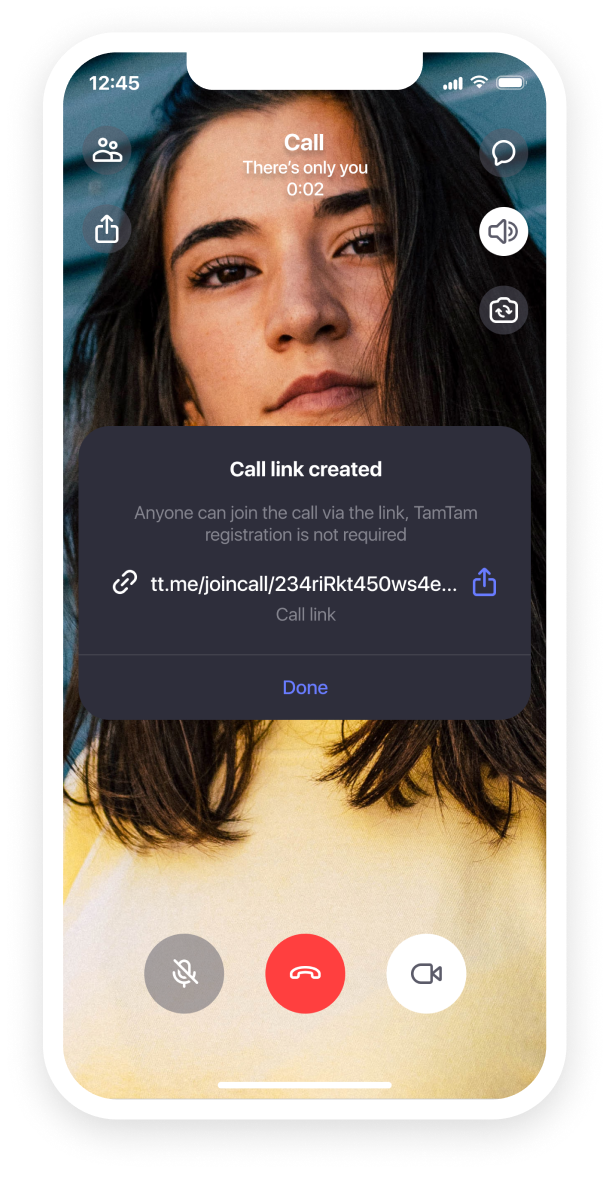 The tools for remote work in TamTam were featured in Forbes India this year.

TamTam web version launched a screen sharing feature this year. This means you can share your presentations during work calls and also watch movies or TV shows with friends on weekends.

For those who like to watch videos on their phone, TamTam added video rewinding, editing videos before sending, switching between audio tracks and autoplay. For family watching, cast the video to the TV using Chromecast.

The TamTam for Android team had two special launches this year. The TamTam version for Huawei phones with HMS services was released and can be downloaded in the App Gallery. We’ve added support for push notifications, maps and finding friends nearby using the “People Nearby” feature. You can also use Gmail to log into TamTam on Huawei devices.

TamTam for Android became one of the first applications in the world to use the new ML Kit text recognition technology. TamTam now recognizes addresses, phone numbers and tracking numbers of parcels, as well as emails and bank card numbers. Google featured TamTam as part of this launch on its developers blog. 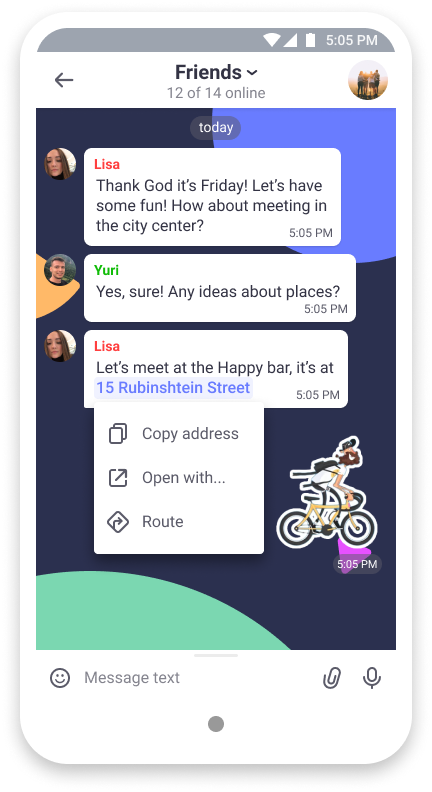 TamTam was one of the first messengers on the market to launch live stickers back in 2017, and in 2020 we completely relaunched stickers. Now TamTam supports sticker sets, favorites and recent stickers, as well as new stickers settings and search. 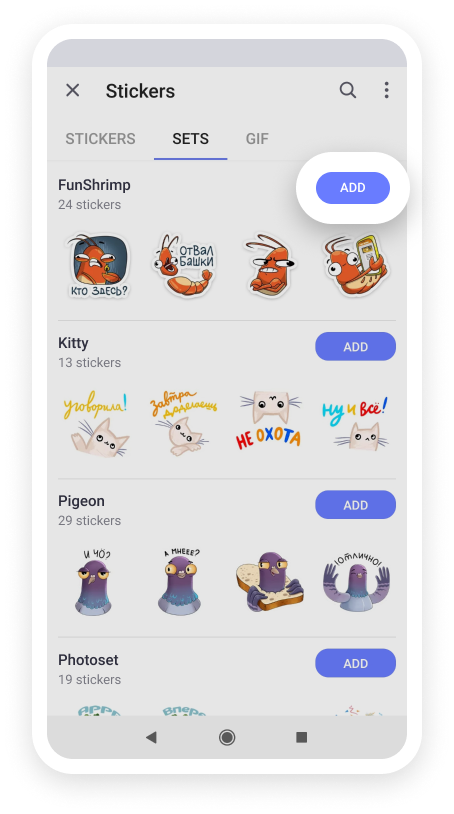 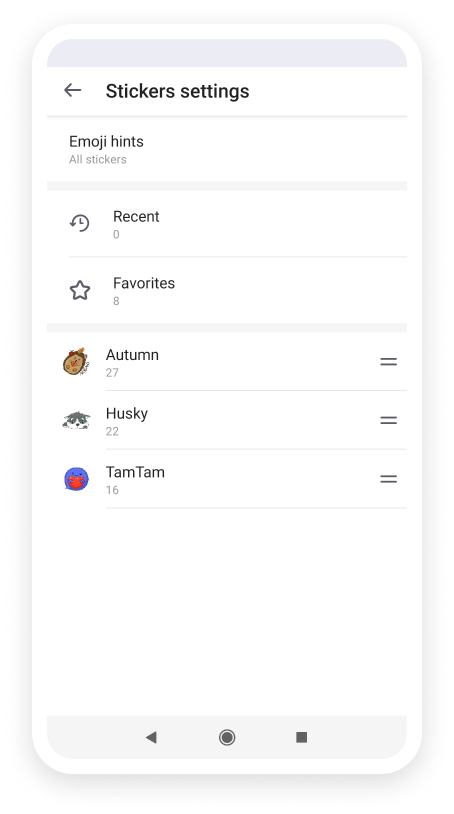 New stickers have already launched for Android, it’s also available in beta for iOS and in the web version. We will tell you more about this release next year!

The TamTam team wishes everyone a Happy New Year! Thank you for communicating, working, making friends and sharing emotions through TamTam this whole year.