Have you ever felt embarrassed after sending a message? Deleting it will be a fast answer. But we believe there should be a more flexible way. That’s why you can now also edit your message attachments in TamTam. 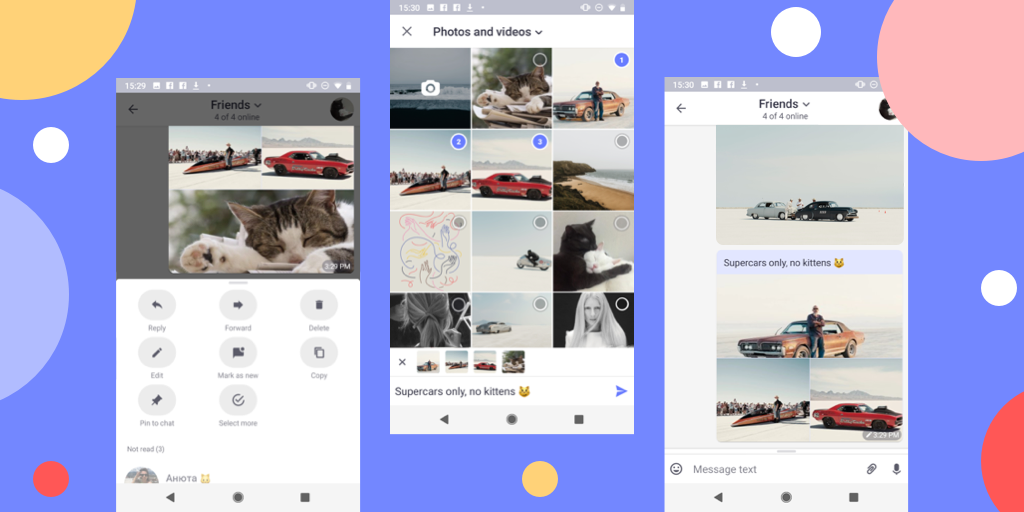 The latest TamTam for Android release allows to change anything in a sent message:

This will be helpful for your TamTam channel posts as well. If you have added the wrong photo to a gallery while posting in a channel, it’s an easy fix in just a few clicks. Much better compared to deleting a post and posting a new one.

You can also edit any post in a channel, no matter how old it is. However, there is a 24 hour time limit for editing chats.

This feature is coming soon to TamTam on iOS and web.